Alves Ribeiro is a company dedicated to the construction industry in public and private procurement. It was founded in 1941 by Artur Alves Ribeiro, its founder. However, the company had already a background in the area. Artur Alves Ribeiro was working individually since 1931. With an initial capital of 500 escudos, the company embarked on public works, in particular roads and airfields, despite the economic recession that affected Europe after World War II. The first works, which still refer to when Artur Alves Ribeiro worked in a personal capacity, lasted until 1941, when the company had already been founded. These were earthworks, sewers, pavements and the construction of a viaduct over the existing railway line of Avenida Gago Coutinho and Avenida Almirante Reis, in Lisbon, commissioned by the Câmara Municipal de Lisboa and the Junta Autónoma das Estradas. 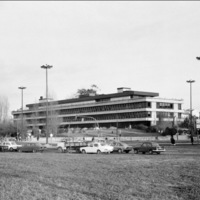 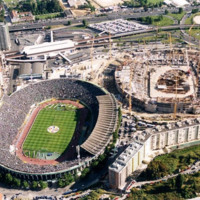 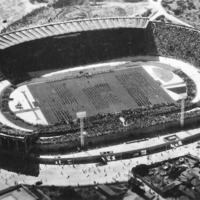 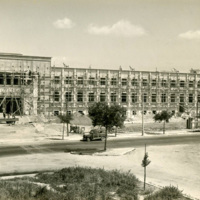 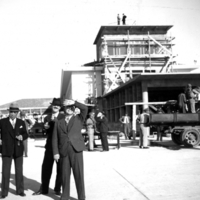 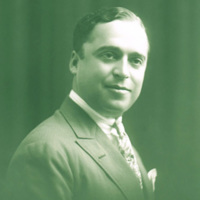