On September 3, 1952, Engil, Sociedade de Engenharia Civil Lda was founded by Engineer Fernando José Saraiva and Mr. António Lopes de Almeida. The company remained named like this until the merger with Mota & Company at the turn of the millennium. The first construction carried out by the company was a 5th floor and a mansard, in a building on Rua Augusta, in Lisbon. As a result of its activity, in 1953 new partners joined the company, namely Engineers Simões Cúcio and António Valadas Fernandes. Engil's activity led to a turnaround, and the company was completely refounded and reinvented, thanks to the ingenuity and insight of Engineer Valadas Fernandes, who took the company's fate in hand. 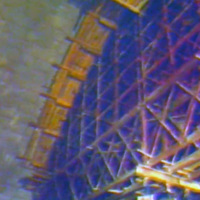 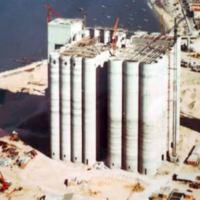 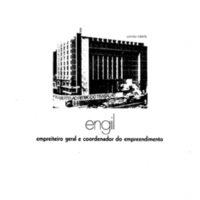 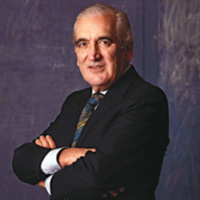 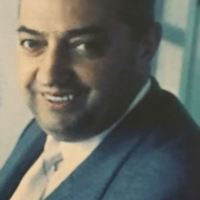