In 1932 OPCA, Sociedade de Engenharia de Obras Públicas e Cimento Armado, Lda. was founded. Although the beginning of the company’s history dates back to 1926, with the construction of several works, such as the Chapel of the La Salette Sanctuary, in Oliveira de Azeméis, it was only in 1931 that its founders opened an office in Porto and only in March of 1932 that was created the company OPCA, Society of Public Works Engineering and Armed Cement. 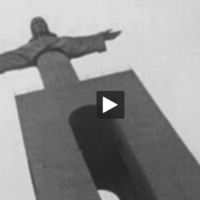 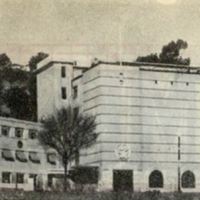 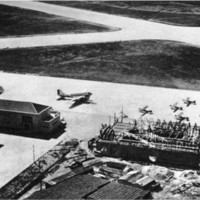 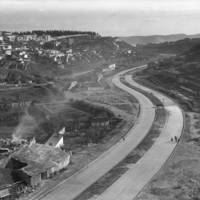 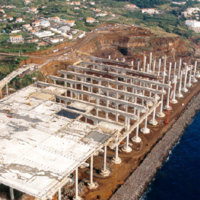 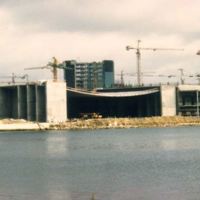