Somague dates back to 1947, when José Vaz Guedes and Bernardo Ernesto Moniz da Maia founded a company. In this first year the company assumed the designation of Moniz da Maia, Duarte & Vaz Guedes, Lda. However, this same name would mutate several times during the second half of the twentieth century, mainly due to splits within the company. The company emerged in response to the anticipated post-war recovery, coupled with strong public investment in major infrastructures, including dams, ports, viaducts, bridges and roads. In the same year of its founding, José Vaz Guedes's company signed its first work, the Castelo de Bode Dam, one of the most important in the Zêzere river and one of the largest in the country. 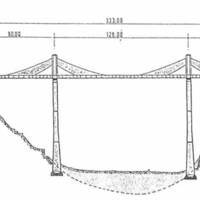 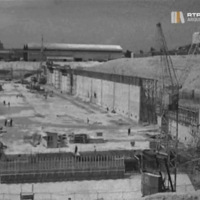 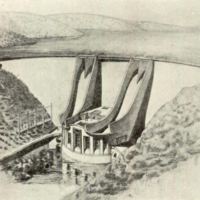 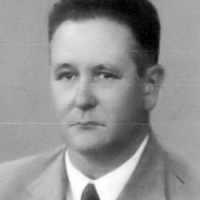