Conduril - Engenharia S.A. was founded in 1959, under the name Conduril - Construtora Duriense Lda., specialized in road works. The road sector marked Conduril's growth and expansion to this date. On January 2,1970, the company was acquired by the current shareholders, and in 1976 became a Limited Liability Company (SARL). It was not until January 31, 2011, that Conduril took on its current designation, accentuating its claim to compete for outstanding engineering works in the country. 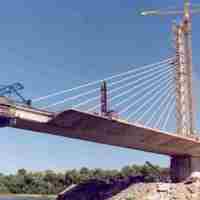 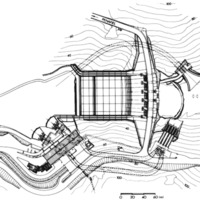 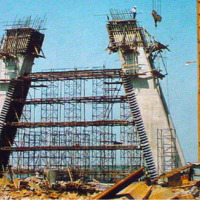 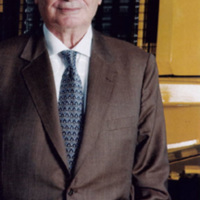